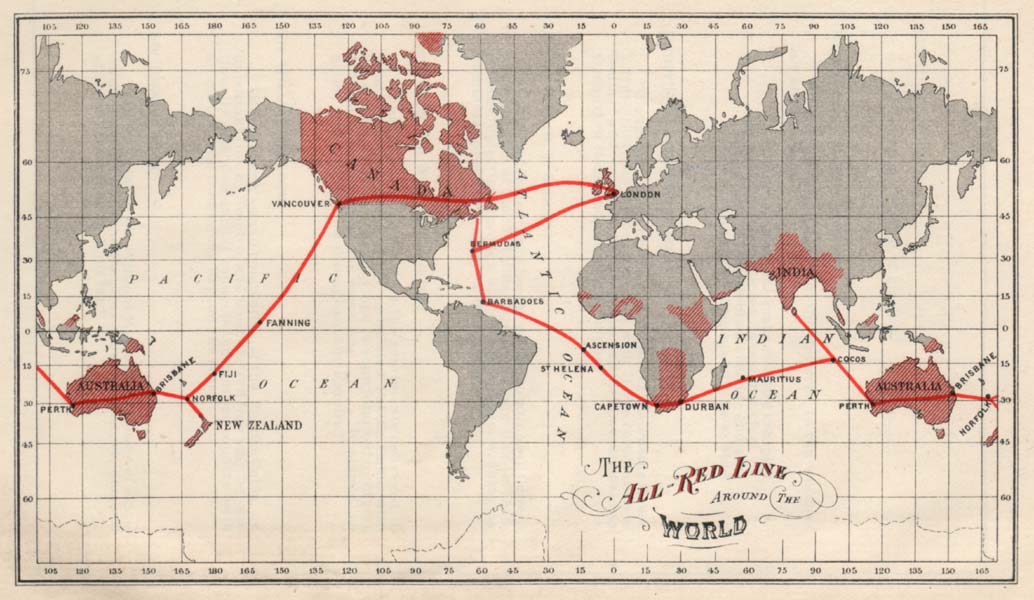 ‘The First Draft is Always Shit’ – Conference Season: Part One

Looking at the dateline of my last entry I realise with a larger-than-expected pang of guilt that it has been a long time since I last tended to this blog. Perhaps it would help my defence if I mentioned that the months since I hatched the idea to blog my PhD have been the busiest so far. Over and above writing my First Year Report (and feverishly preparing for my oral upgrade exam) I presented at three conferences in the summer term.

I had heard from many fellow students, from academics in my department and read on many blogs (including the excellent Patter and Thesis Whisperer) that writing is the best way to drive ideas forward. I was also aware that presenting papers is a great way to get feedback on work-in-progress. (In fact, my pastoral tutor said to me in the very first week of the academic year, “don’t go to conferences unless you are presenting”. Wise words, perhaps, for the PhD student looking to get noticed but also a guaranteed way to pile on the pressure.)

While inspiration to present work-in-progress is one thing, finding a suitable conference is another. Although I had signed up to the mildly useful Conference Alerts website, the most useful tips came from university mailing lists (word to the wise: get on as many of these as you can; although I am in the Geography Department I get notice of calls for papers in from the History and English faculties, too), as well as friends who kept an eye out on Twitter. Through a combination of these avenues I found three suitable conferences.

The first was aimed at postgrads and early career researchers and hosted by Cambridge’s own, wonderful CRASSH – the Centre for Research in the Arts, Social Sciences and Humanities. Thinking with Things, a one-day symposium, brought together presenters from a range of scholarly backgrounds and interests, and from all over the country, to share their research on materials culture thinking in the arts, social science and humanities. Among many excellent papers, on topics as diverse as Belgian shopping-culture and commercial business cards in the nineteenth century, Pierre Duval’s seventeenth-century geographical board games and the gendering of casket metaphors in Shakespeare’s works, I had the chance to present my own work-in-progress on material objects and Sherlock Holmes’s method.

Like all good papers, this one developed out an unexpected idea that had sparked in one of my supervisor’s ‘critical geography 101’ seminars. Reading into material geographies, the strand of human geography that looks at the way objects and materials move through the world and interact with humans, non-humans and each other, I was intrigued by the idea, noted by Jane Bennett, that materials might (in some way) ‘vibrate’ with an energy of their own, and that people are, to a greater or lesser degree, sensitive to these vibrations. At the furthest end of the sensitivity spectrum are those people Bennett terms ‘hoarders’: people who collect or are greatly attracted to a variety of objects.

Bennett’s aim, which she shares with many materially-oriented human geographers, though she is a political scientist herself, is to reinvest objects and materials with a sense of political participation, or at least to raise the possibility that human-material interactions have political (and social, environmental or emotional) significance in this more-than-human world.

Though her research is broad, her comments on hoarders and on people’s sensitivity to materials’ vibrations and the role they can play in political and social life got me thinking. As a fictional detective, Sherlock Holmes relies heavily on material objects, from paper and clothing, to footprints and settled dust, to build up his cases. In most instances, Holmes is able to see physical evidence that everyone else, including the official police detectives, his partner Watson and the perpetrators themselves, overlooks or ignores. He displays a heightened sensitivity to materials, objects or things. This is just one way of analysing Holmes’s particular relationship with things – Joan Copjec, for instance, reads the detective’s abilities from a semiotical point of view: he represents the argument that there are always other ways to view a situation; his habit of noticing the overlooked letter, or the unnoticed door, indicates that there is always “one signifier more”: the “potentially infinite extension of meaning”.

Yet, materials thinking seemed to offer another way to view the question: does Holmes’s highly sensitive relationship to materials reflect Doyle’s (and other Sherlockian writers’) awareness of the significance that things play in the more-than-human world? There seemed to me to be a number of instances within the stories and their context which make this idea at least plausible. Like Poe’s Murders in the Rue Morgue, Doyle often includes more-than-human agents into his stories, such as the snake in The Speckled Band, the atavistic, animal-like soldier in The Blanched Soldier or the poison-box in The Dying Detective. At the same time, Doyle’s Spritualist beliefs and his use of mediums indicates his understanding that some people have a greater sensitivity to objects and ‘vibrations’, to use Bennett’s word, outside of those places that people tend to look.

With these thoughts cascading out, I sat down to draft a paper. One of the real benefits of presenting at conferences in my first year has been the painful, yet necessary, confrontation with the understanding that, as historian Matt Houlbrook has warned, “the first draft is always shit”. Boy, is he right about that. In my case, given my return to academia after half a decade in policy-focussed jobs in Westminster, where lengthy, considered prose wasn’t always the aim, this was a tough barrier to face down. My touchstone for academic writing was my undergraduate and masters essays, which I would (sadly) bang out in one sitting and submit, with very little editing. As a doctoral researcher, there’s no such luxury. The submission is never final and there’s always room for improvement.

As I will demonstrate in the next post, with an extract from my paper, the piece’s final form was very, very different from the ideas I started with. I didn’t use any interpretation of the stories I mentioned above and avoided entirely any reference to Doyle’s life. With only 3,000-or-so words to reel off in 20 minutes, brevity, and simplicity, are the soul of conference presentations. Honestly, as this was my first paper and I was anxious to avoid a train-wreck situation, when my first notions that Sherlock’s relationship with objects might in some was puncture the detective’s traditional role as final arbiter of power became too knotty, I based my structure on the useful and informative work of archaeologist Carl Knappett, referencing a book he wrote while just up the road from here, in Christ’s, Cambridge. Without Carl’s excellent analytical framework to draw on (and ‘enchance’, of course) my paper would not have been in the shape it was.

Once I’d written the damn thing, my next move was to build up the courage to read it. Aloud. And not in my living room.